Growing Wine Grapes in Cape May

The “Cape May Peninsula” is a very special place to grow wine grapes. After an application process that lasted nearly four years, the Alcohol and Tobacco Tax & Trade Bureau (“TTB”) recognized the peninsula as a distinct region for growing wine grapes (vitis vinifera).  The classification of a distinct geographical region is called an American Viticultural Area or AVA.  Napa, Sonoma and the Finger Lakes are examples of well known AVA’s. Our winemaker and founder made this petition to the TTB  requesting this special designation in October 2014. 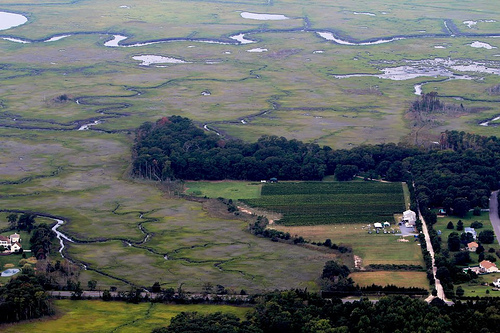 The most distinctive feature of the Cape May Peninsula is its moderate climate. The Delaware Bay to the west and the Atlantic Ocean to the east represent large bodies of water that moderate the temperature. Winter lows in the peninsula are higher than the interior of New Jersey and the summers are somewhat cooler. There is a prevailing southwesterly breeze that blow on shore during the summer that dries out the canopy, allows good air flow and deposits potassium chloride (salt) from the bay onto the grape skins. The trace amounts of water salts adds a certain minerality  to the wines of the entire region. The second distinctive feature  is our loamy sand soils of Downer and Sassafras which provide good drainage  after summer storms.  Finally the peninsula has an extended growing season. The last frost of spring is usaually around mid April and the first fall frost is the second week of November. Thus our region has more than 200 frost free days giving us  enough time to fully ripen the fruit.

Another famous wine growing region is the Bordeaux in France. The Cape May Peninsula is sometimes referred to as an upside down Bordeaux.  Many of the varieties that grow well in France, northern Italy and northern Spain also do well in Cape May. These include cabernet sauvignon,  merlot, barbera, viognier, chardonnay, tempranillo, sauvignon blanc, nebbiolo and pinot gris.  These grapes tend to have less sugar but more acid compared to the warmer growing regions such as California; on the other hand these varieties ripen more completely than similar grapes from the Finger Lakes and the Escarpment of Niagra. Thus our wines are more food friendly and pair nicely with local seafood. Sauvignon Blanc as an example  enhances the flavors in oysters caught in the nearby waters of the Delaware Bay. Nebbiolo and cabernet sauvignon  demand a prime rib, a filet mignon or a beef bourguignonne.

Each place recognized for growing wine grapes is unique and will impart its distinctiveness on the wines made there. The total effect of this experience is known terroir.  Terroir includes not only the soil, but the temperature, amount of sunlight, rainfall, and even the cultural practices of the farmer such as spacing between vines and types of canopy. We use a system called vertical shoot positioning or VSP as we try to position the shoots so they grow between the “catch wires.” The emphasis at Natali Vineyards is to perform all the pruning, canopy management and harvesting by hand. We believe that the wine is made in the vineyard so the harvest must be of high quality grapes. Likewise the practice of wine making is the artisanal style in very small batches where control is easier to maintain. We call this “Old World” crafting where everything is done by hand and where there  is a single individual who manages the entire process from planting to harvesting to bottling.  There is a pride of ownership in the production of each bottle. And we are happy to let the wine become the “servant” of your meal. 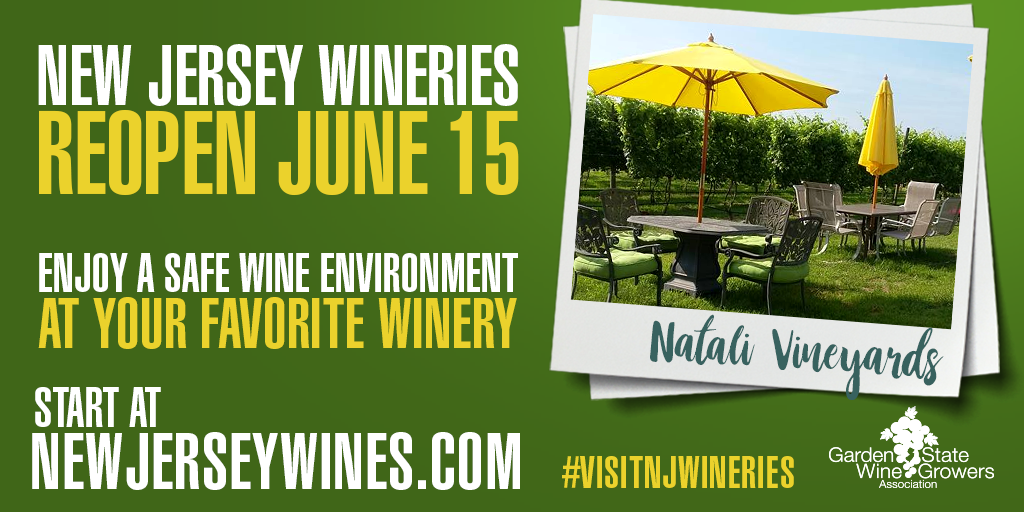